The project of Zhengzhou section of Shangqiu-Dengfeng expressway starts from the junction of Kaifeng and Zhengzhou in the south of airport port (K151 + 045), connects the terminal of Kaifeng section of Shangqiu-Dengfeng expressway and extends westward. A hub is set at the intersection of Qucun northeast and Zhengzhou-Shaolinsi-Luoyang expressway to reach the terminal (terminal stake K220 + 950), with a total length of 69.905km, passing through Xinzheng City, Xinmi City and Dengfeng City. The project was completed in July 2014 It is planned to be completed and opened to traffic in November 2016, with a construction period of 2.5 years.

The central laboratory is located in Yonggang machinery plant, Yueda Road, Xinmi City. It was started in late June 2014 and completed in early July, with a total area of about 1000 square meters. 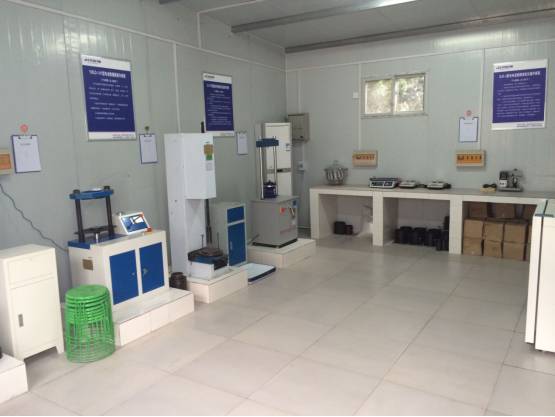 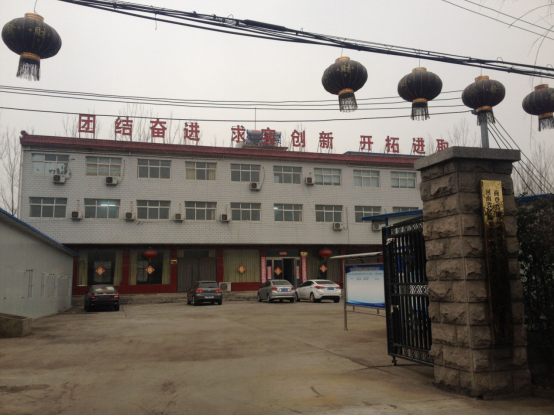