The Dengfeng-Ruzhou section of Jiaozuo-Tongbai Expressway is located in the central and western part of Henan Province, within the territory of Dengfeng City of Zhengzhou and Ruzhou City of Pingdingshan. It is an important part of the "686" plans (Jiaozuo-Tongbai Expressway) of the Henan Provincial Expressway Network. The project adopts new methods and new technologies "Airborne 3D Lidar Scanning Measurement", applies LIDAR technology to establish a digital highway platform, and carries out technological innovation and breakthroughs. Through this technology, the terrain along the line is reproduced in a three-dimensional and digital manner, which solves the increasingly refined requirements for terrain measurement in the kilometer survey design. The successful application of this project has played an important role in reducing the cost of highway construction, improving the level of highway construction, and improving the quality of completion acceptance. In 2013, it was awarded the first prize of Henan Province High-quality Surveying and Mapping Project (Achievement). 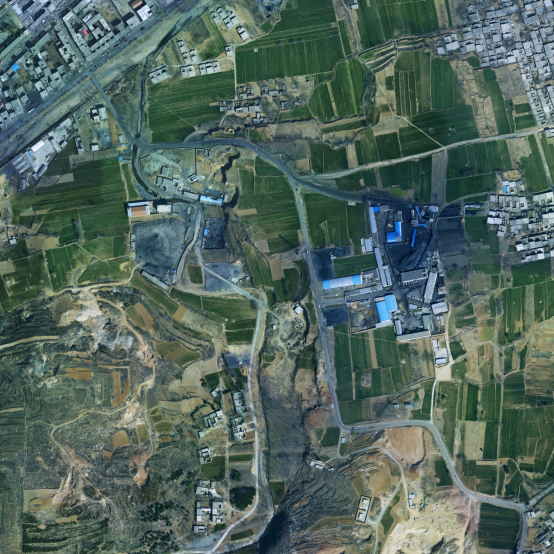