On January 10, 2015, the investigation group of Mongolia Nalaikh road project arrived in Mongolian capital Ulan Bator. On January 11, group members carried out fieldwork along the line, including road situation, route line position and controlling factors along the line. In addition, group made an intensive reconnaissance on Tura River Bridge across the road, existing toll station, the important intersections along the road and the concrete mixing plant on both sides of the road.

The group completed the reconnaissance work on January 15 and returned. 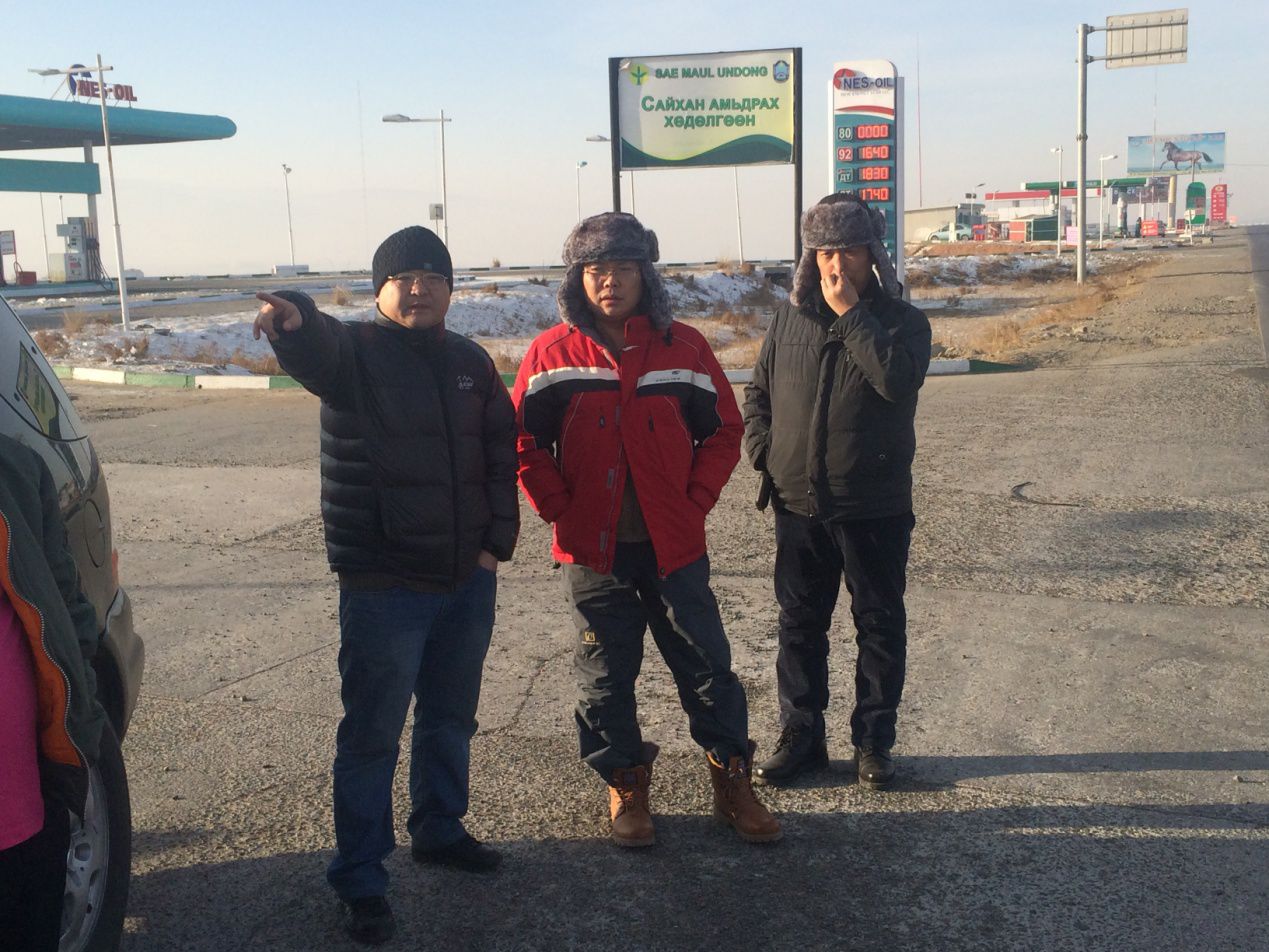 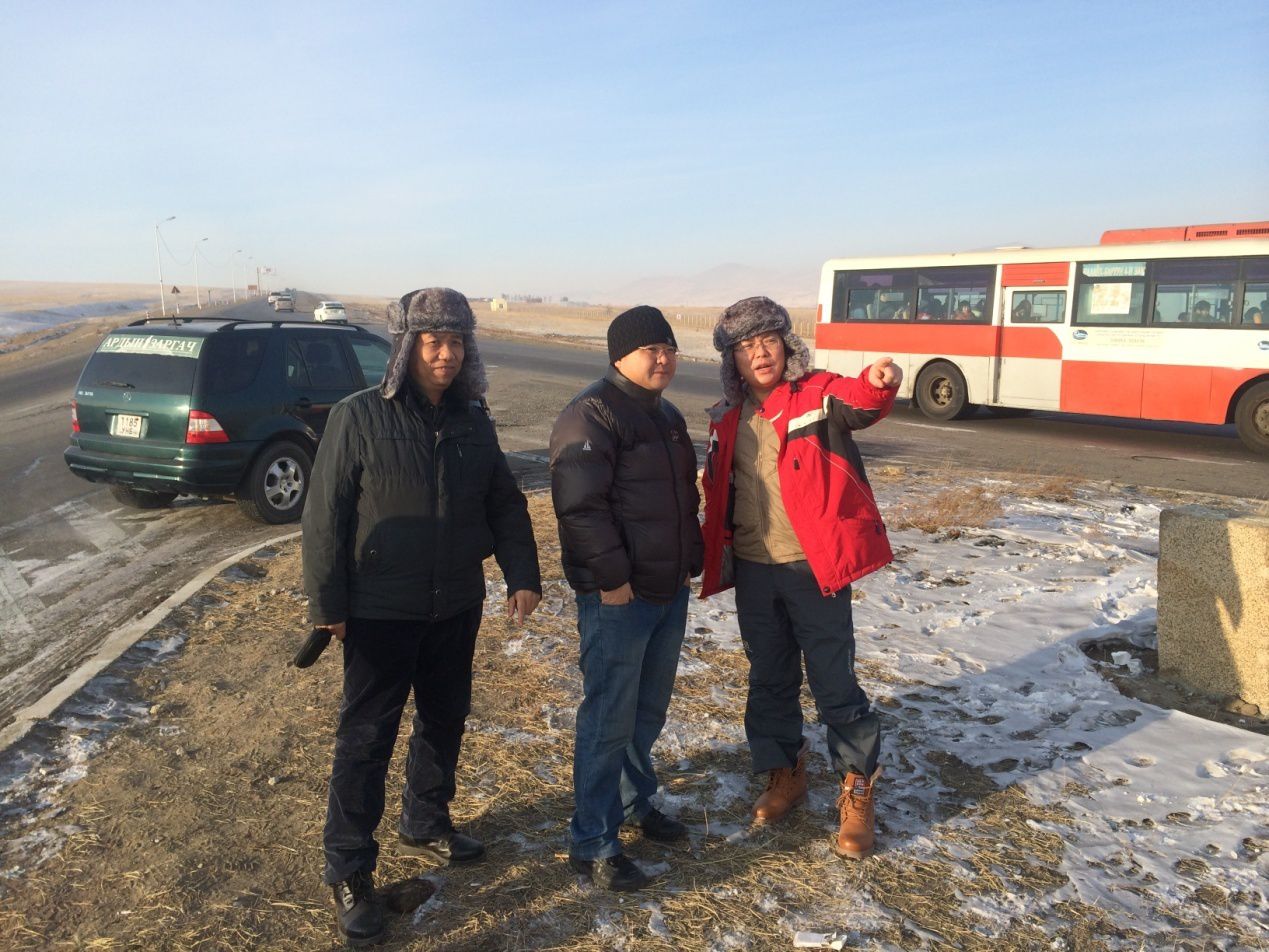