Anigo highway is an important trade channel connecting China and Nepal, with a total length of about 40km. It is located in the middle and high mountains of the southern foot of the Himalayas in northern Nepal, with steep slopes and deep valleys. Due to the scouring of rainy season and earthquake damage in 2019 and 2020, the traffic of Anigo highway is difficult, and some ports are forced to close. In order to resume the border trade between China and Nepal as soon as possible, strengthen the economic and trade exchanges between China and Nepal, and at the request of the Nepalese government, China launched the third phase of aid to ensuring the Anigo highway access.

After receiving the investigation task, the Survey & Investigation Division immediately formed the working group headed by Feng Zhenhua (deputy chief engineer of the department, senior engineer and registered geotechnical engineer). Under the precise arrangement of the department leaders, the working group overcame all kinds of difficulties and completed the preparation work for going abroad on time. On December 31, 2020, when everyone was preparing for the New Year’s Carnival, our iron man Feng Zhenhua and Guo Xiaokun had put on their masks and protective clothing, left the country and came to his battlefield "Anigo Highway". The punctual arrival of the working group laid the foundation for the smooth completion of the third phase of project of ensuring Anigo highway access, and showed the responsibility of "Respective Designer and Researcher". 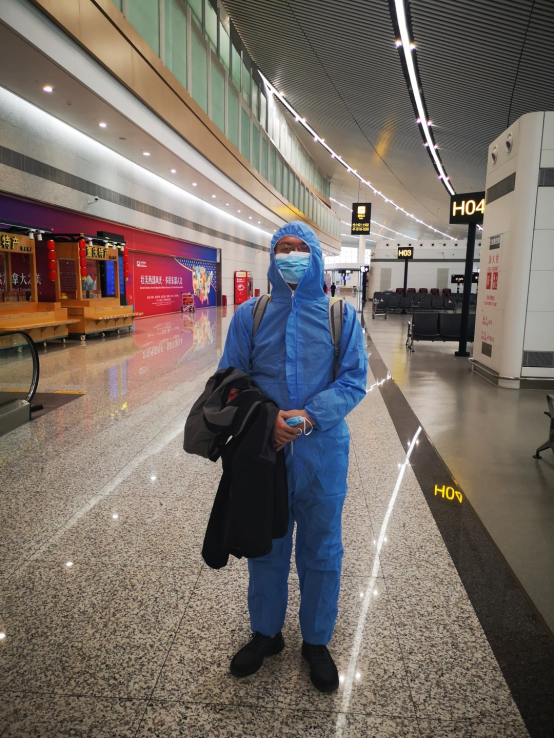