Henan Bridge Safety Technology Research Center is the provincial engineering research center of Henan Province, which was approved by Henan development and Reform Commission in 2011。

The fabricated composite beam bridge with corrugated steel webs has good economy and construction convenience. It meets the requirements of assembly and the industry orientation of steel structure. It has won the first prize of Henan Science and Technology Progress Award in 2019, and has been promoted and applied for 20 kilometers.

The monographs "R&D and Application of Super Wide Prefabricated Highway Steel Bridge" and "Repair Technology and Repair Mode of Burn Concrete Bridge " were published to fill the blank of research on rapid assembly technology of steel bridge and bridge fire rescue. 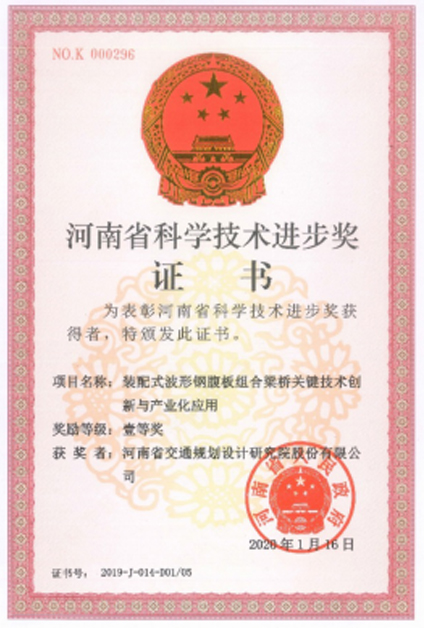 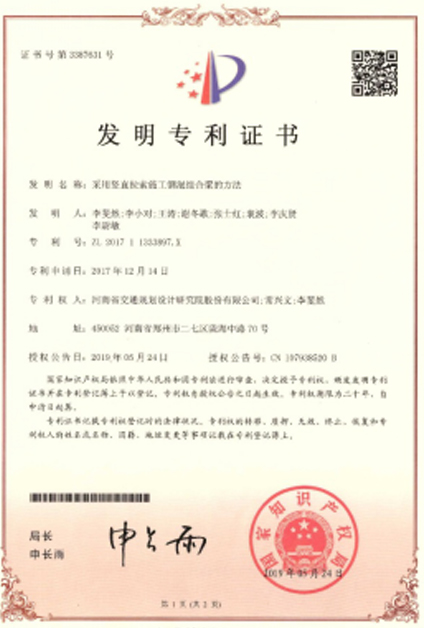 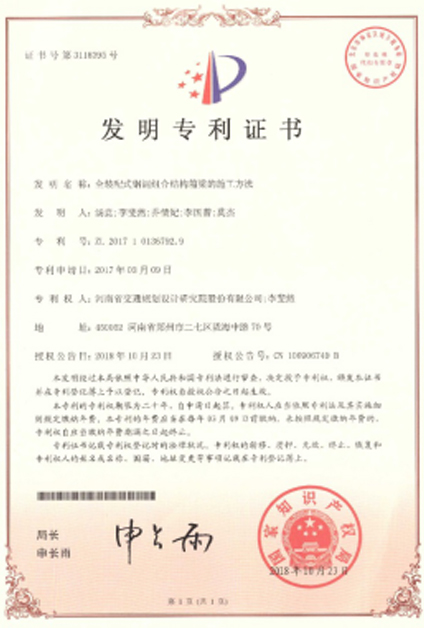 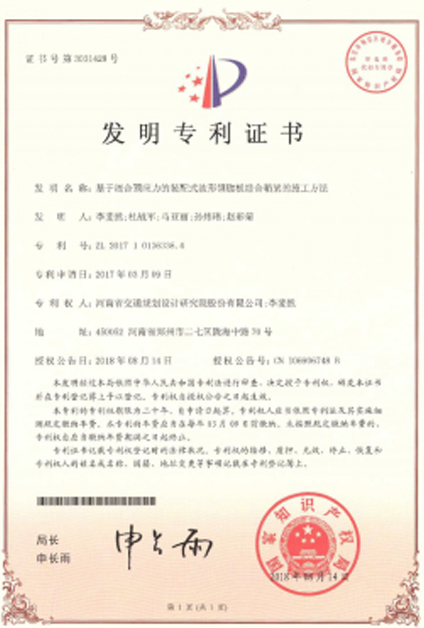 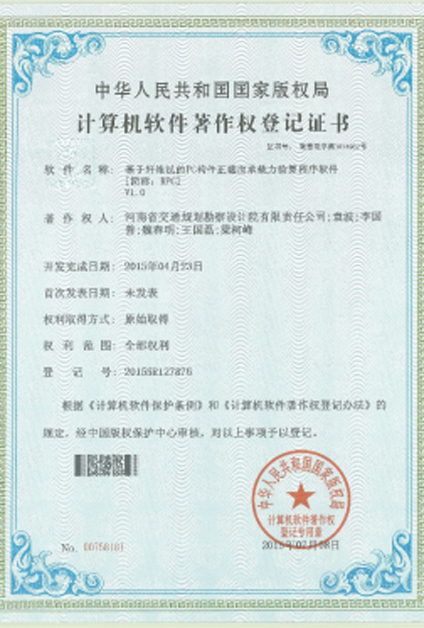