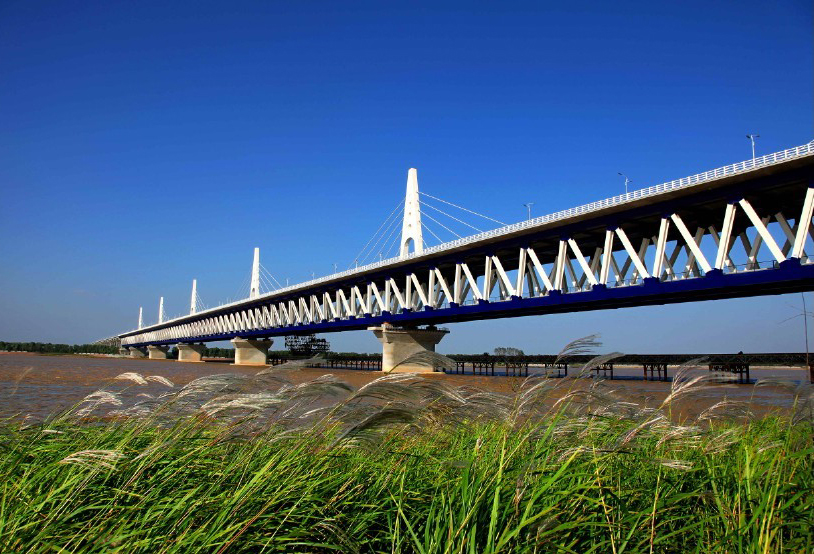 The company has abundant human resources, with a number of professor-level senior engineers, specialized in highway, architecture, municipal, consulting, testing, construction and project management. In particular, it has a group of excellent supervision engineers with excellent ideological quality, rich practical experience and solid professional technology. Zhang Jianping, the executive director, is a professor of engineering and has master's degree. Projects he presided over have successively won the first prize of National Quality Engineering and silver award. Hou Bo, the general manager, is a professor of engineering with bachelor's degree, has repeatedly won the national and Henan Provincial excellent supervisor or outstanding individual. Gao Jianxue, the chief supervision engineer, is a professor of engineering with master's degree. He was awarded the first "top ten construction masters in Henan".

In recent years, the company's supervision business covers nearly 20 provinces and cities, autonomous regions and municipalities directly under the central government in China. The project quality supervised by the company is excellent and has been praised by the owners. More than 10 supervised projects have won national awards such as "Luban Award of China Construction" and "National Quality Engineering Award", and more than 30 projects have won provincial and ministerial awards. Many sub-projects have been praised as provincial model projects.