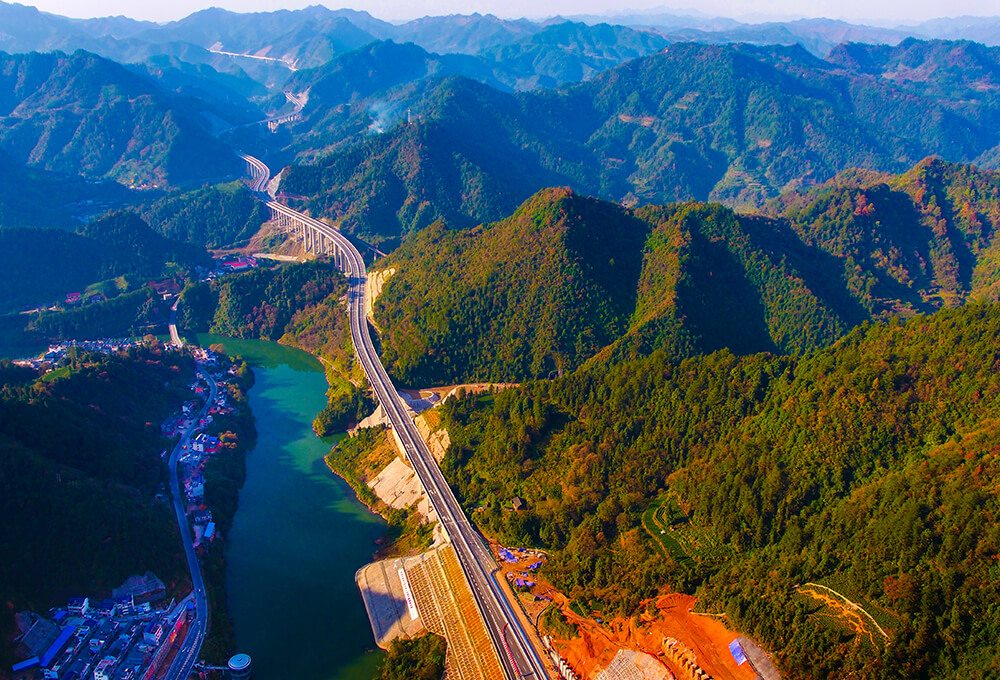 The 1st Design Division is the earliest one formed in HNRBI. It is a comprehensive design and consulting division engaged in highway engineering, mainly for the survey, design and planning consulting of expressways and national and provincial trunk highways. At present, there are more than 80 professional and technical personnel in the division, including 15 senior and above engineers and 40 intermediate engineers.

At the same time, they are continuously improving their design level and actively exploring the overseas market. It has accumulated rich overseas engineering experience through China-aided projects such as Buenos Aires Road Pavement in Bolivia, Roseau-Portsmouth road repair project in Dominic, reconstruction of Congested Section of Kathmandu Inner Ring Road in Nepal, and created a good opportunity to enhance the influence of HNRBI brand.

Class A certificated in the sector of highway.

They compiled and published "Henan Provincial Guideline for Highway Guiding Sign Installation " and "Series of Key Technologies of Highway Reconstruction and Expansion" (five volumes); Participated in the compilation of national industry standard "Technical Specification of Colored Asphalt Concrete for Urban Roads", "Detailed Design Rules for Reconstruction and Extension of Expressway and Facilities along the Road", and edited the local standard of Henan Province "Expressway Design Guideline".